You are here: Home / Library / Women On the March 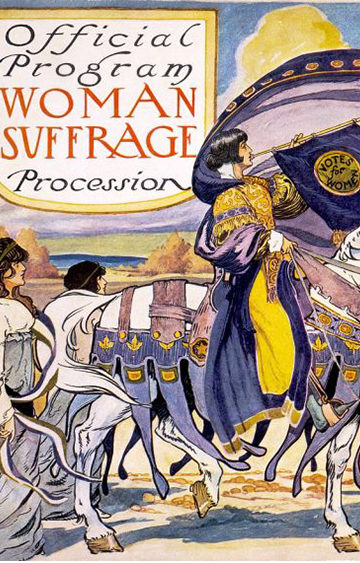 The Women’s March in Washington, D.C. and elsewhere the day after Donald J. Trump was sworn in as president attracted much attention. There were accolades for the feeling of sisterhood that pervaded the rallies across the nation, fueling a sense among liberals that women denied the presidency would be the ones to lead the next… Read more